Listen in as Aimee & Carly discuss horror, sci-fi, and thriller films that are currently available on your favorite streaming sites.

Hey there Lovelies and welcome back for episode 110! This week the girls take a break from the family dysfunction to celebrate the holiday's! The films being discussed this week are 'All the Creatures Were Stirring' & 'Rare Exports'

On next weeks episode... The Girls close out their Family Dysfunction series with 'Dead Ringers' (streaming on Prime Video & Crackle) & 'Ginger Snaps' (available on Prime Video)

Hey there Lovelies and welcome back for episode 109! Family Dysfunction continues! This week the girls watched some films which featured murderous parents - 'The Stepfather' & 'Mom and Dad'. 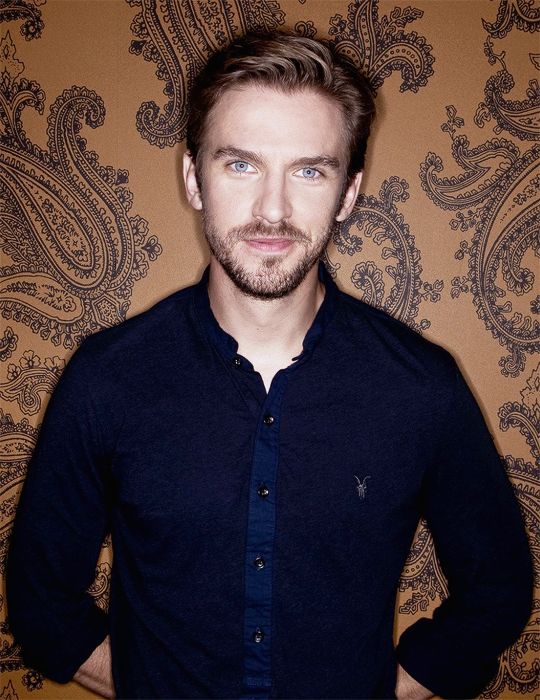 On next week's episode... the girls take a break from all the dysfunction and cuddle up with some beloved Christmas horror films:
'All the Creatures Were Stirring' on Shudder & 'Rare Exports' available to stream on Prime Video & Hulu

Hey there Lovelies and thanks for downloading episode 108! On this episode The Girls continue their Family Dysfunction Series by discussing films featuring family members that won't ever leave you... 'Satan's Slaves' & 'Pet Semetary'

On next week's episode: Some kids are having serious parental issues--
'Mom & Dad' available on Hulu & 'The Stepfather' streaming on Prime Video & TubiTV

Welcome back and thanks for downloading episode 107 - this is the first installment in our Family Dysfunction Series! In this episode the girls discuss some films in which Mother and Daughter aren't seeing eye to eye - 'Pyewacket' & 'Carrie' (1976).

Trailer Trashtalk: 'The Prodigy', with a theatrical release on February 8th

Next week we cover films in which family members come back to visit from beyond the grave...
'Satan's Slaves' available on Shudder & 'Pet Semetary' streaming on Shudder, Vudu & Prime Video

Listen in as Aimee & Carly discuss horror, sci-fi, and thriller films that are currently available on your favorite streaming sites.

Get our Mobile App!

Download our mobile app for your smart phone, and take us on the go!

Play this podcast on Podbean App